Northern Skies Outpost Cabin is owned and operated by husband and wife team Robin Sutherland and Fred Post.  Both grew up living and working at tourists resorts in the Mississagi Valley.  Robin grew up cleaning cabins and catering to guests at her parents’ tourist camp, Kegos Camp, just a few miles south of Northern Skies Outpost.  Later she started her own business, Robin’s Floating Café, where she acted as a guide while serving freshly baked desserts and offering tours of Chub Lake on a sixteen foot pontoon boat.  Fred also spent some of his teenage years working at Kegos Camp and later managed Blue Fox Camp, a remote fly-in fishing camp on Kirkpatrick Lake, where he also worked as a fishing guide.  In 2006 Robin and Fred acquired Northern Skies Outpost Camp from the owners of Limberlost Lodge, who had lovingly built it in 1984.  Robin and Fred now live on a 160 acre farm in Desbarats where they grow hops for local craft breweries, while also working in the arts and environmental fields.  They love nothing more than to introduce new people to the wildness and serenity of Northern Skies Outpost Camp, which they know is the most beautiful place in the world. 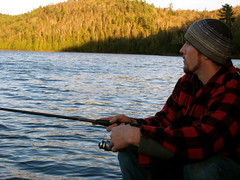 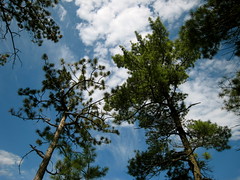 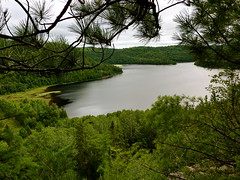 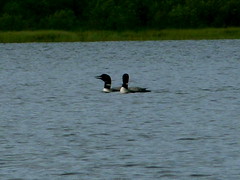 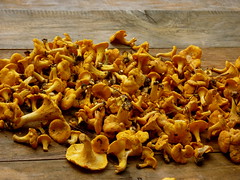